• A sparkling wine of traditional production that aspires to preserve the viticultural legacy of Lanzarote's oldest farmers, using Diego grape from the Las Quemadas area, a minority variety that is on the way to disappearing on the island.

Bodegas Vega de Yuco once again collaborates with the talent and training of the young students of Lanzarote, calling the first design and image contest of what will be its new wine, a sparkling wine. Brut Nature from the Diego de Lanzarote grape variety.

For this great wine, baptized with the name of ‘Princesa Fayna’, in honor of the one who was queen of Lanzarote and mother of Princesa Ico, the winery wanted to have the special participation of the School of Art Pancho Lasso, as a benchmark entity in the Canary Islands for the visual arts, image and graphic design, opening this call and contest to all the students of the center who may be interested in participating in the first edition of this design contest and graphic and advertising creation for the label , back label and bottle capsule.

From Bodegas Vega de Yuco they point out that "through this contest we seek to develop and support local talent, bringing wine culture to the young people of our island, combining graphic and advertising art with the history and wine heritage of Lanzarote" .

All those students who want to show their artistic potential and who belong to the Pancho Lasso Art School can participate, either individually or with multiple authorship, by teams.

"It will be an experience and professional opportunity to show their skills and sensitivity to viticulture and at the same time an opportunity to make themselves known and promote their foray into the labor market, since in addition to the prize that the winners will receive, the bottle will include initials and authorship of its designers, being present in all the channels that are going to be used in its commercialization ”, they report from the winery.

It is a minority variety in Lanzarote, on the way to its disappearance, and this sparkling wine responds to the winery's commitment to preserve the viticultural legacy of the island's oldest farmers.

Diego, a plant that formerly spread throughout the south of the Iberian Peninsula and that practically disappeared after the attacks of the phylloxera plague at the end of the 19th century. The wine for which the students of Pacho Lasso will design and create their most representative image, with the labeling and image of the bottle, is made 100% with grapes of this variety, from a plot located in the area of ​​Las Burned, also cultivated in a traditional way.

This sparkling wine has already undergone the second fermentation and will be aged for at least 9 months on its lees before carrying out the disgorging operation and going on the market.

This initiative is part of the actions that Bodegas Vega de Yuco carries out within its corporate social responsibility program, in its firm commitment to the island society to promote, through various programs, educational, social and charitable projects that it develops in collaboration with different entities. 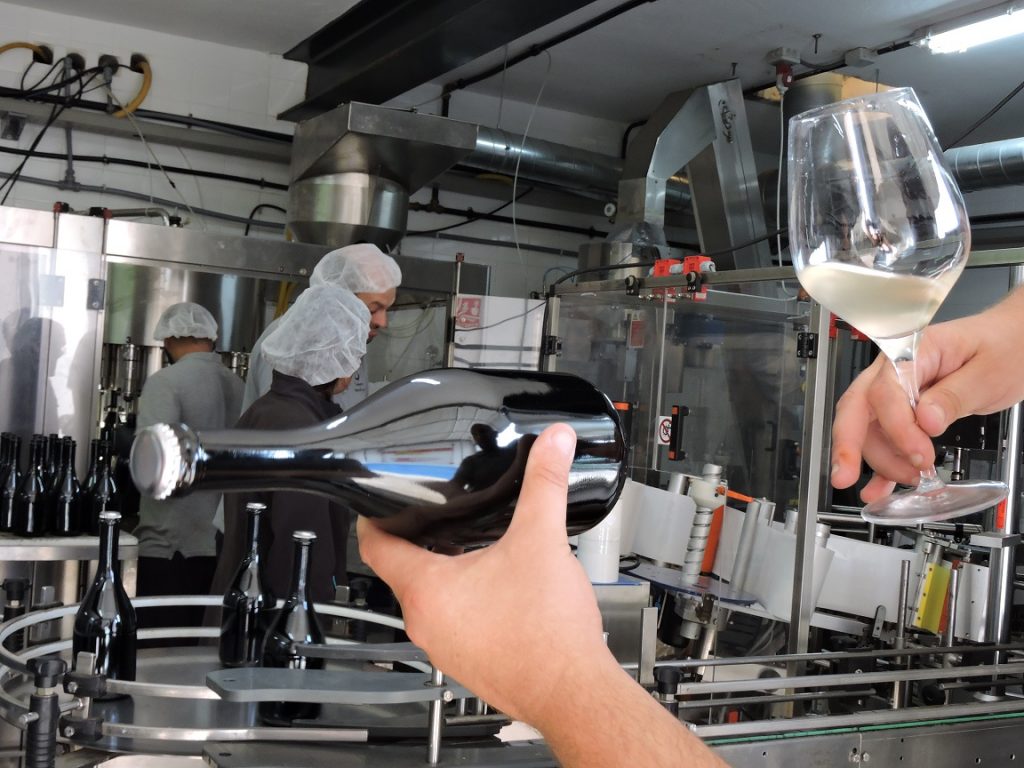