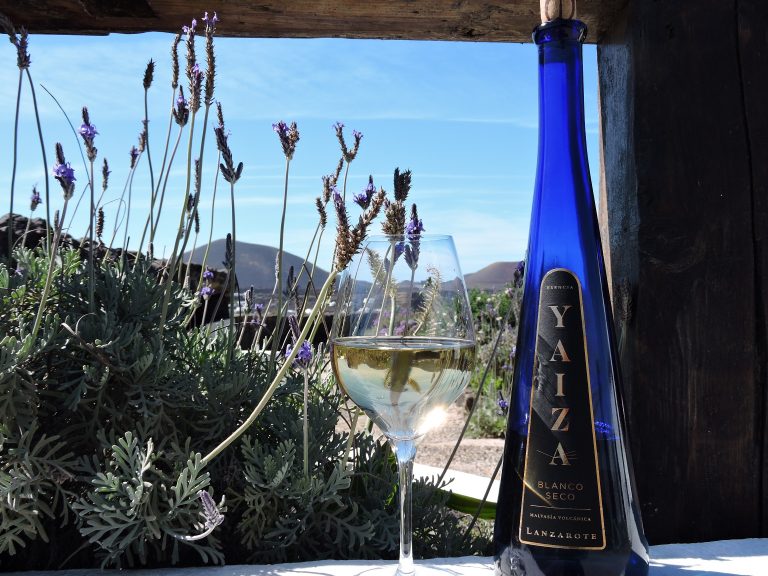 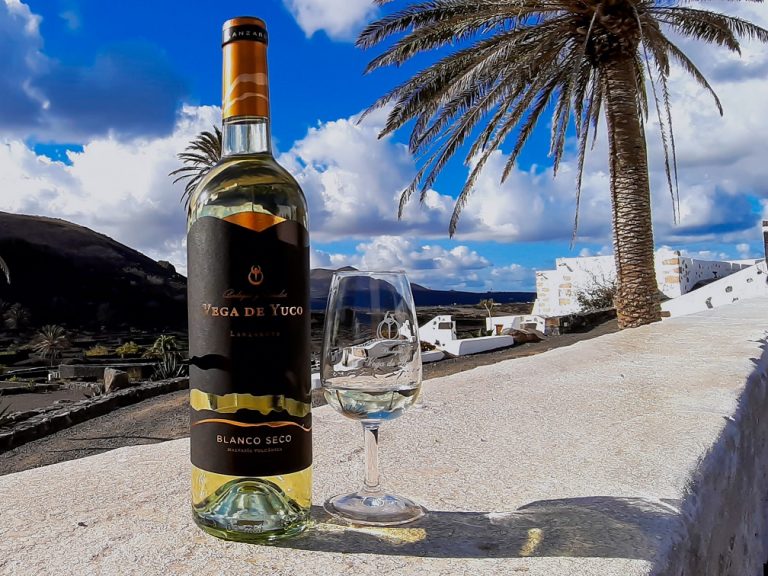 The Malvasía Volcánica white wines from the last vintage of 2021 from Bodegas Vega de Yuco have once again received two awards this year. Approximately one month before the next harvest, this Lanzarote winery has been awarded in the current edition of the Decanter World Wine Awards contest (DWWA) with two Bronze medalls for your Vega de Yuco and his essence Yaiza of 2021. Both wines have been the Volcanic Malvasía of the last harvest of Lanzarote recognized in this international contest.

The verdict of the jury, made up of 250 expert judges, was announced this Tuesday, June 7. 41 wine masters and 13 master sommeliers were part of it, who evaluated a total of 18,244 wines from 54 different countries, which represents, according to the organization of the event, "a record of wines tasted".

From Bodegas Vega de Yuco they show “very satisfied and excited” for the new recognition received for its two Malvasía Volcánica wines of 2021, Vega de Yuco and Essence Yaiza, and they hope that the next vintage to come, “reap new successes, such as those achieved this year”. Acknowledgments and thanks that the winery wants to extend “to the more than 250 winegrowers spread throughout the insular geography who work every year -side by side- with the winery, as well as the entire human team and collaborators who make it possible”.

It should be remembered that these two young wines, monovarietals from Bodegas Vega de Yuco, also recently received several medals in competitions Agrocanarias and Bacchus This first edition, with a disgorgement date of November 2021, has been marketed since the end of 2021, for the time being, in the Canary Islands. A modern, delicate and elegant Brut Nature, which at the same time exudes respect for the territory and the traditional viticulture of Lanzarote.. Esencia Yaiza obtained a Gold Medal in the regional wine contest Agrocanarias and a Silver Medal in the prestigious awards Bacchus 2022. Similarly, the Malvasía Volcánica Vega de Yuco from the 2021 vintage won Gold at this year's Bacchus Awards. Recognitions obtained just in this 2022 that the winery celebrates its silver anniversary: 25 years producing wines of extraordinary quality.